Directors and animation executives Jennifer Lee and Pete Docter have stepped in to split the duties previously held by John Lasseter at both Pixar and Walt Disney Animation, the studios announced on Tuesday.

Both veteran filmmakers will report to Alan Horn, chairman at Walt Disney Studios. Lee, a co-director on the juggernaut film “Frozen,” will have creative oversight over the whole of WDAS. Docter (director of “Inside Out”) will hold the same control over Pixar.

“Jennifer Lee and Pete Docter are two of the most gifted filmmakers and storytellers I’ve ever had the pleasure to work with,” Horn said in a statement.

“Pete, the genius creative force behind ‘Up,’ ‘Inside Out’ and ‘Monsters, Inc.’ has been an integral part of Pixar almost since the beginning and is a huge part of its industry-leading success. Jenn, in bringing her bold vision to the boundary-breaking ‘Frozen,’ has helped infuse Disney Animation with a new and exciting perspective,” he continued. 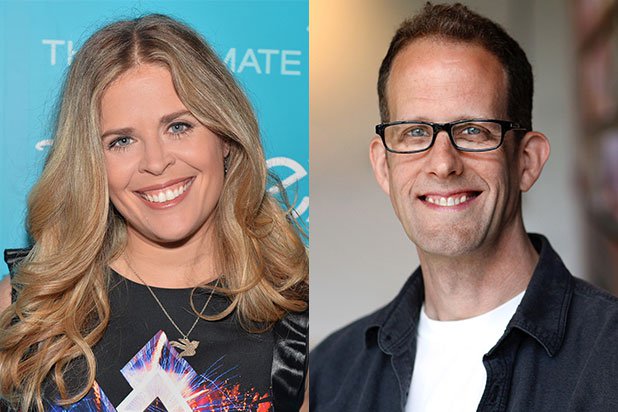 “Animation is the most collaborative art form in the world, and it is with the partnership of my fellow filmmakers, artists, and innovators that we look ahead to the future,” said Lee.

Docter added that the title was”not something I take lightly; making films at Pixar has been my chronic obsession since I started here 28 years ago. I am fortunate to work alongside some of the most talented people on the planet.”

Synonymous with the both the quality and success of Pixar and the continued endurance of Disney animation, Lasseter went on self-imposed leave last year following reports of his misconduct in the w0rkplace. He was formally transitioned to a consultant role in early June, and will depart the company by the end of the year.

July 4, 2018
End of an Era: Inside Pixar on the Eve of John Lasseter’s Departure

WE CREATE BEST OPPORTUNITIES FOR YOUR BUSINESS.